My mamma was a Scottish woman 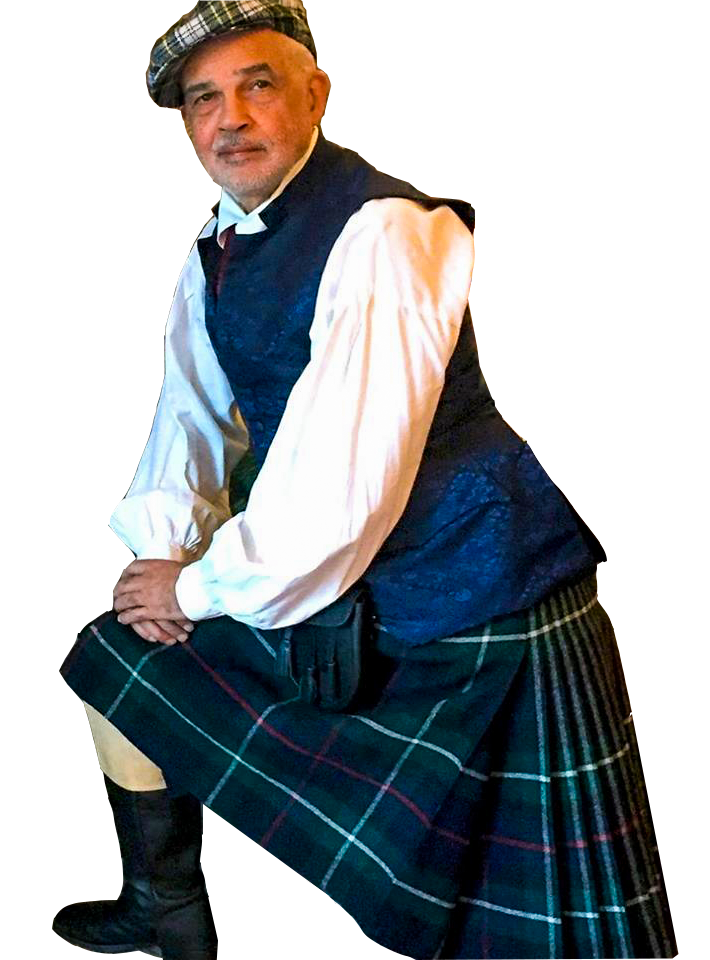 My daddy from Alabam’

The Blaxcotsman (aka Mike Ogletree) was born and grew up in Scotland, his mother was a Scottish woman and his father, an African/American, was from Birmingham, Alabama. The blend of these cultural influences over time have given him a unique perspective on life and a singular approach to the art of music and what he contributes to it. His rather quirky origins give life to music with a difference, a sound that is at once familiar yet different and new at the same time, something that can’t be defined without first giving it a few listens.

Having spent most of his time fantasizing about, or being, a musician Mike has acquired skills and experience as a drummer, percussionist, singer/songwriter, guitarist, sound engineer and music producer. Throughout his career he has toured and recorded with some of the top performers in their fields culminating in his debut as a solo artist – The Blaxcotsman.

While his current album, Passing White, is the best sounding introduction to his music Mike’s back catalog is also worthy of your attention. It includes a new take on the Simple Minds album New Gold Dream where he plays almost all the instruments and sings. As well as his first solo album “The Kilmarnock Edition,” which includes his take on the works of the 18th c. Scottish poet Robert Burns.

Overjoyed to be living and working in the USA, a mere two hours drive from his Alabama family, The Blaxcotsman performs each week, sometimes with local guest mountain musicians, as the “artist-in-residence” at a Smoky Mountain motel in Western North Carolina. He can also be seen on Saturdays in during his live stream to Facebook. 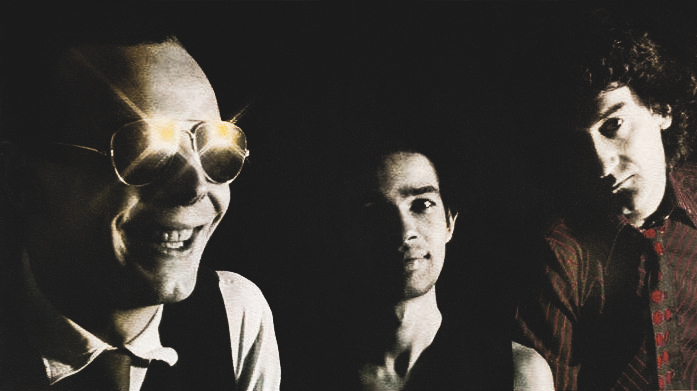 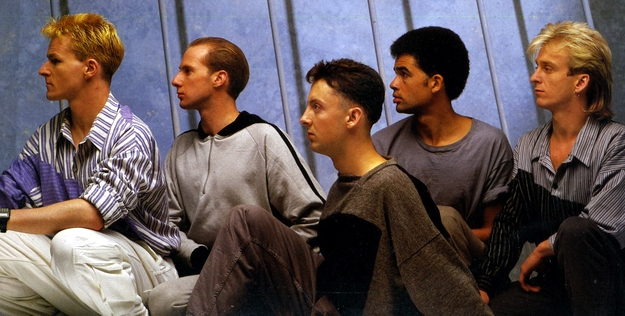 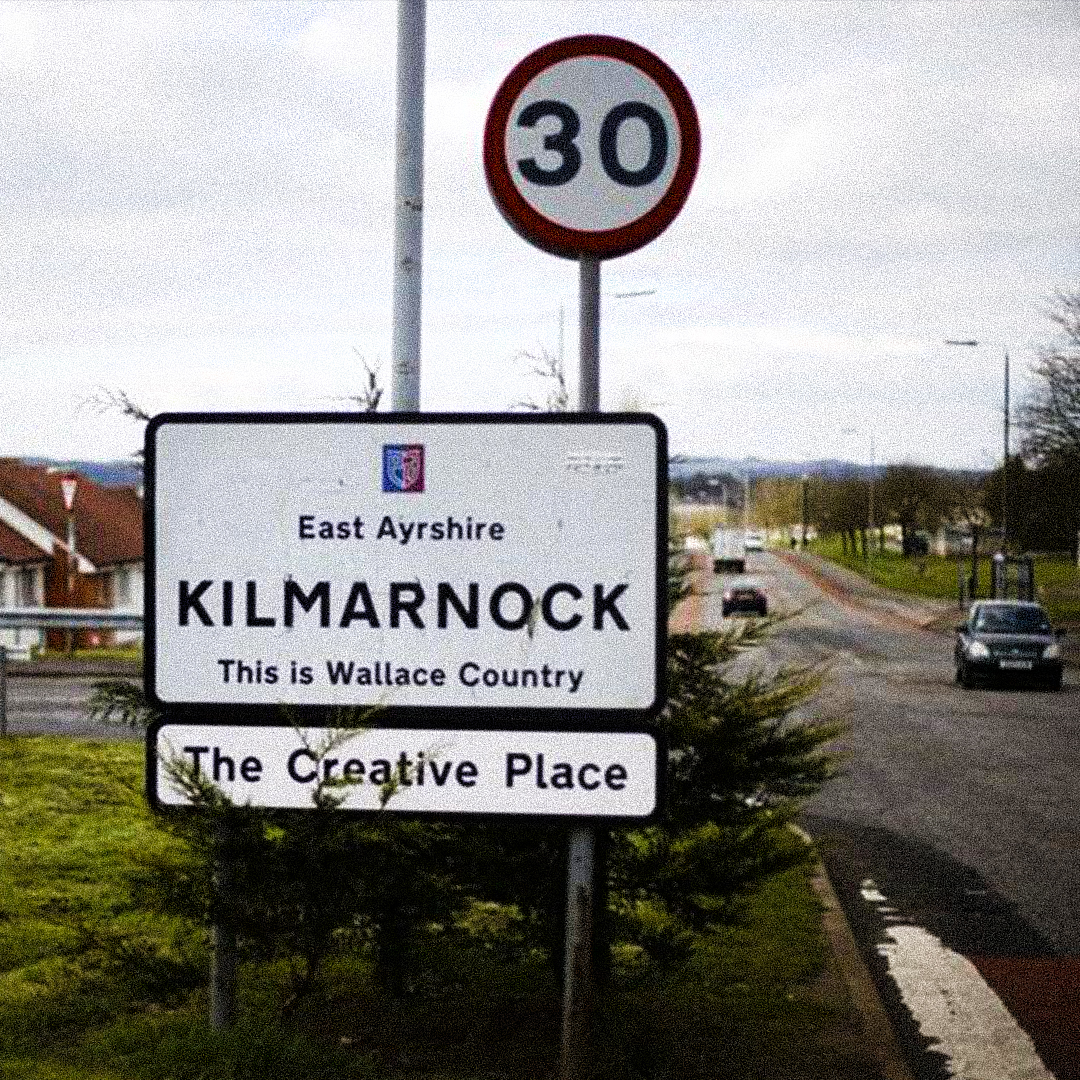 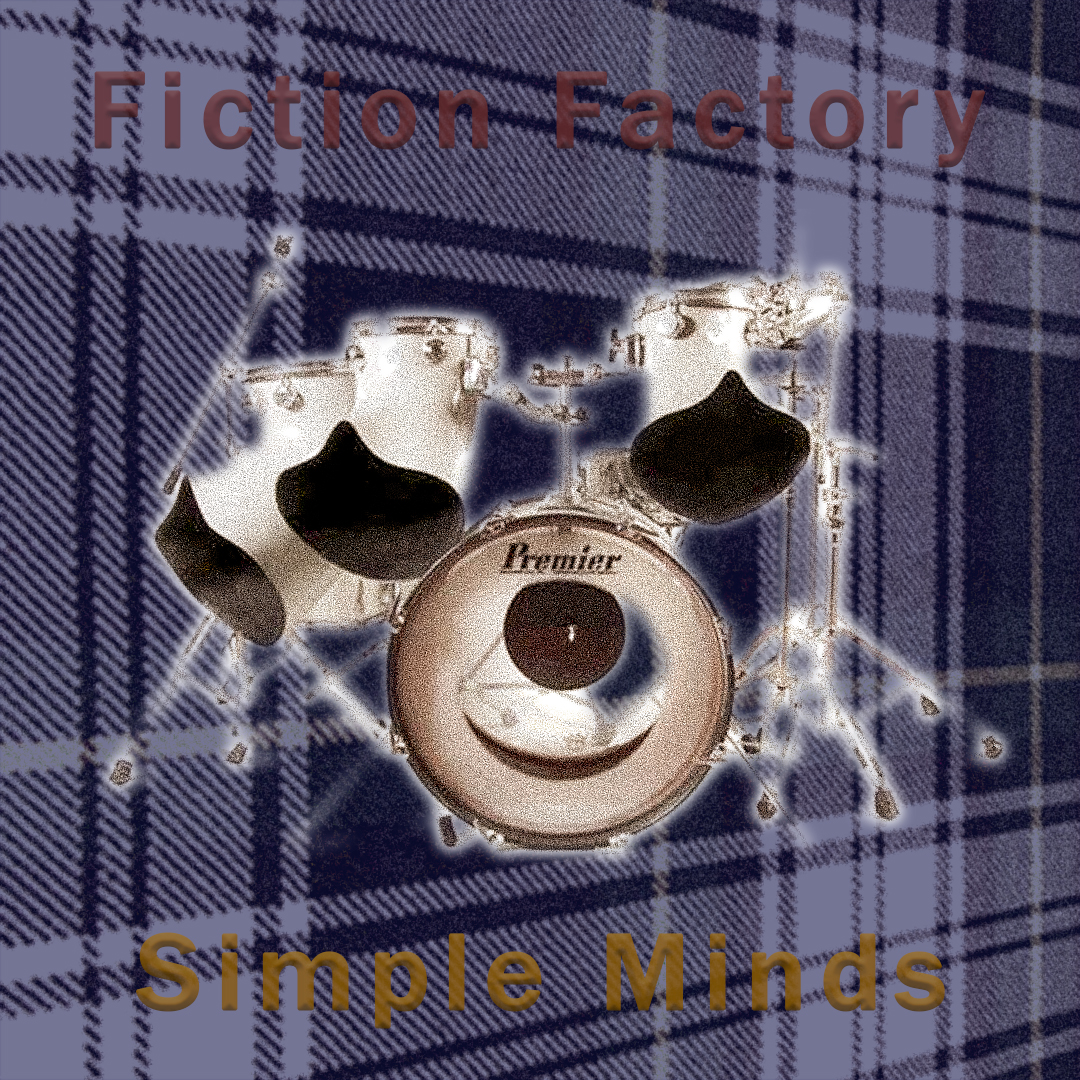 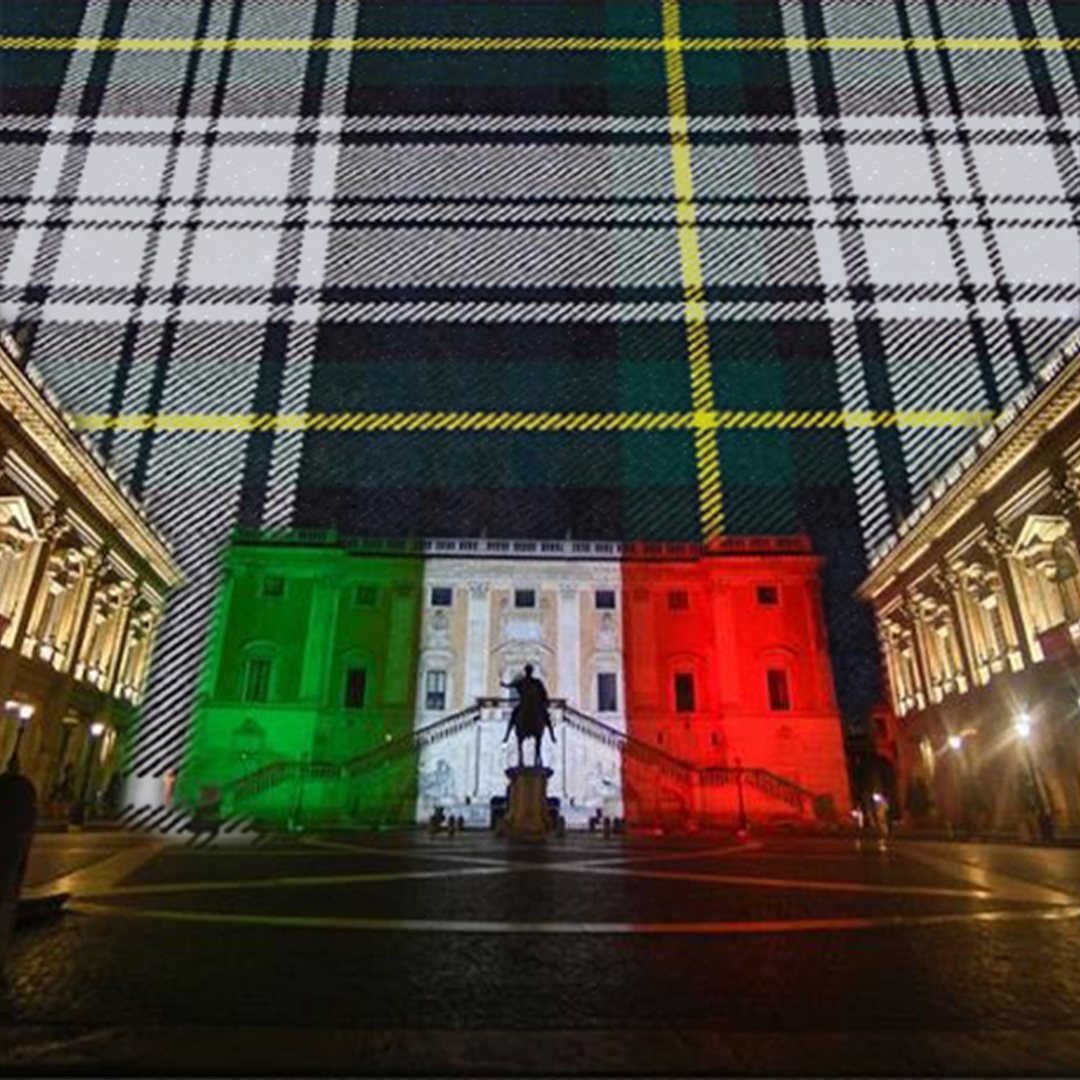 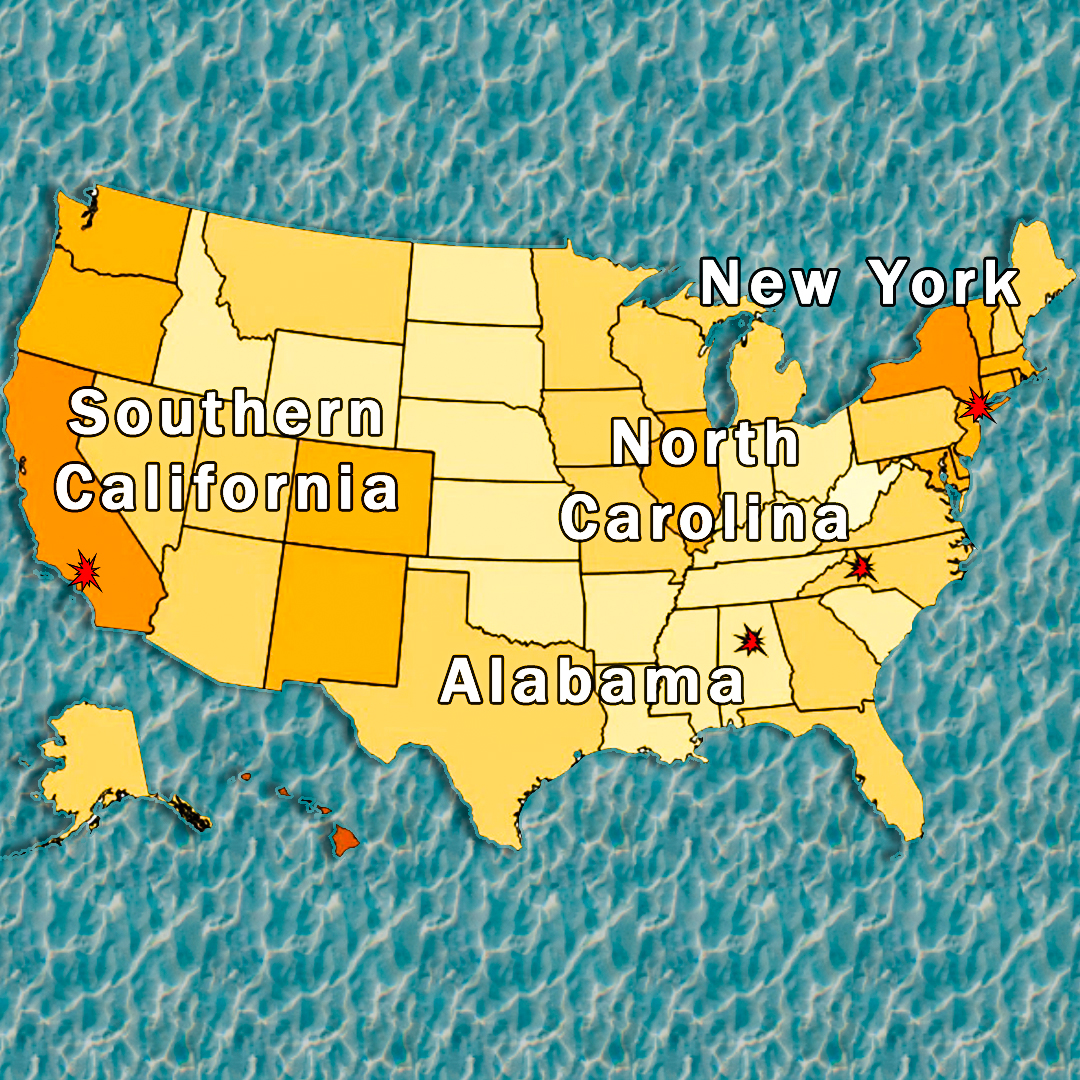 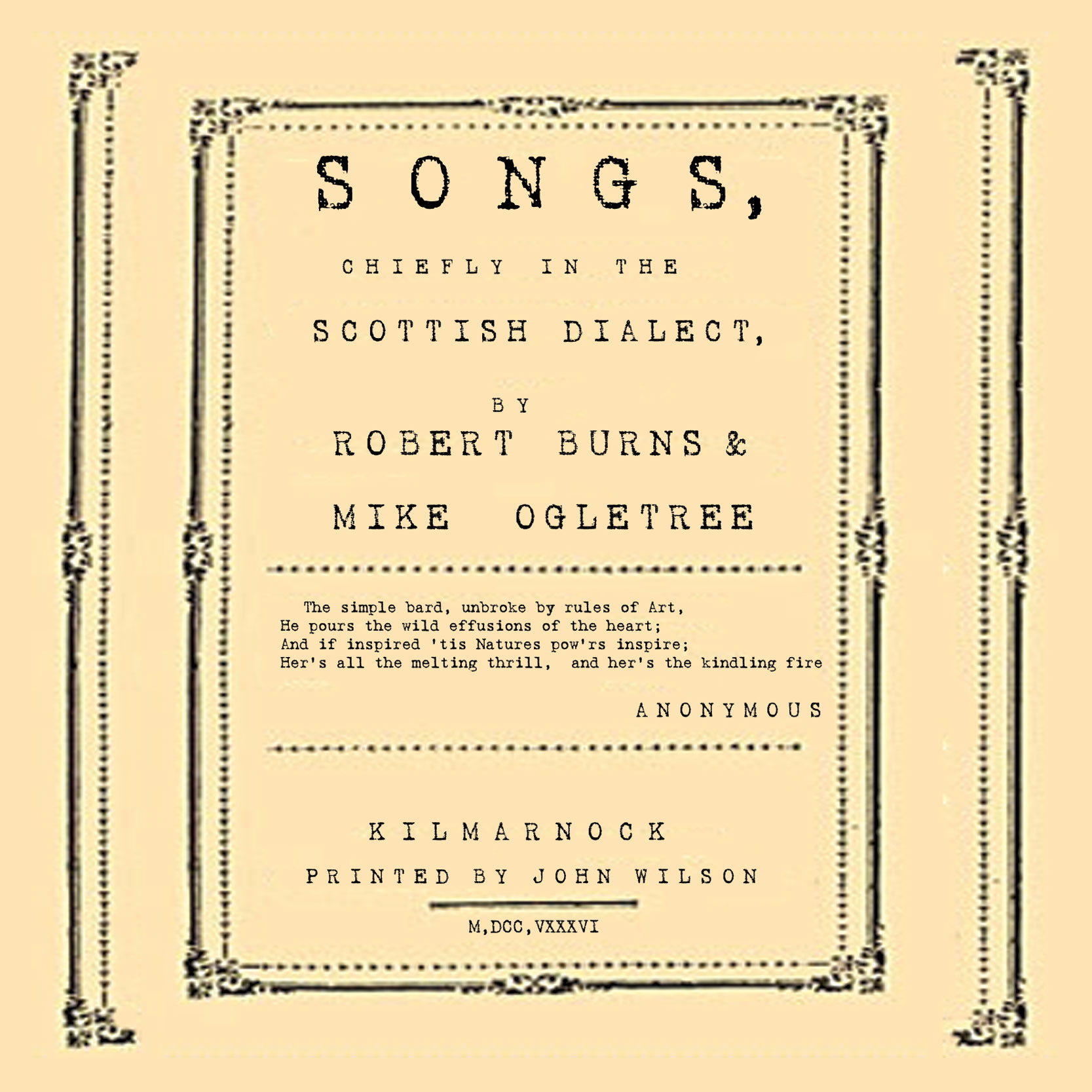 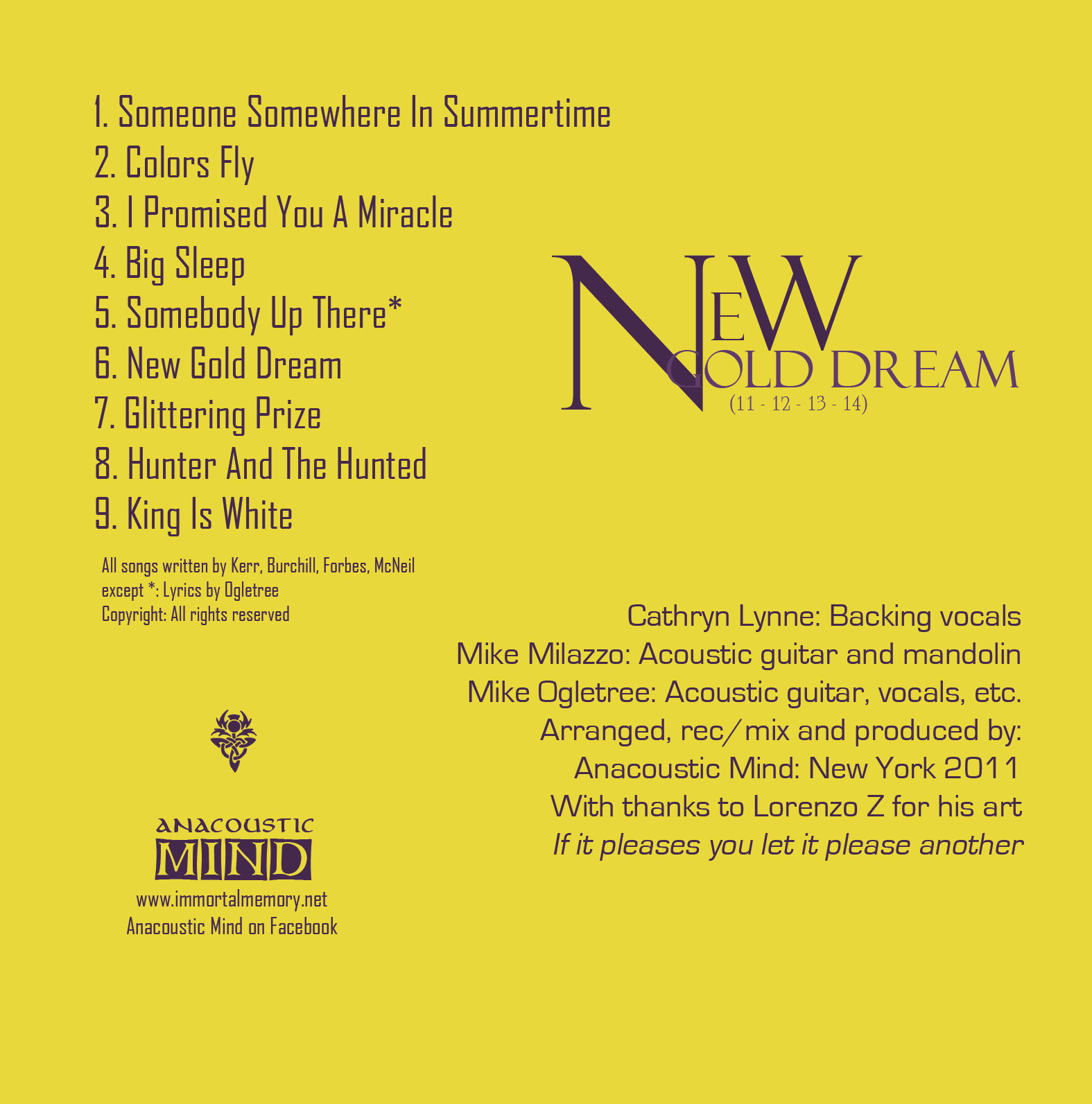 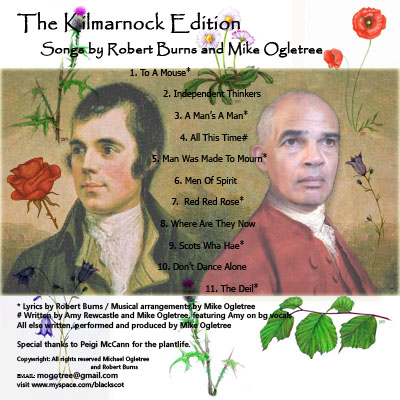 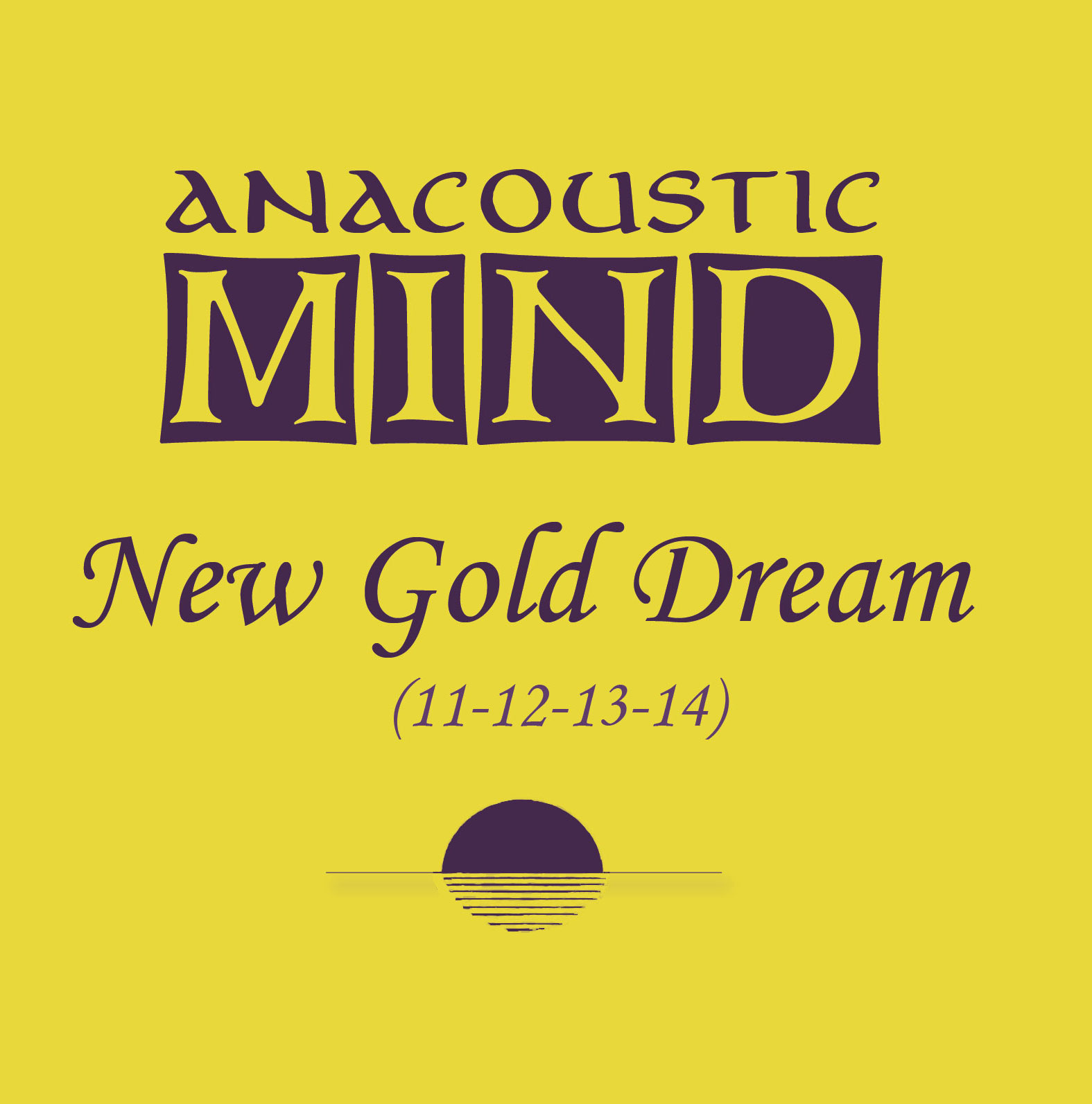 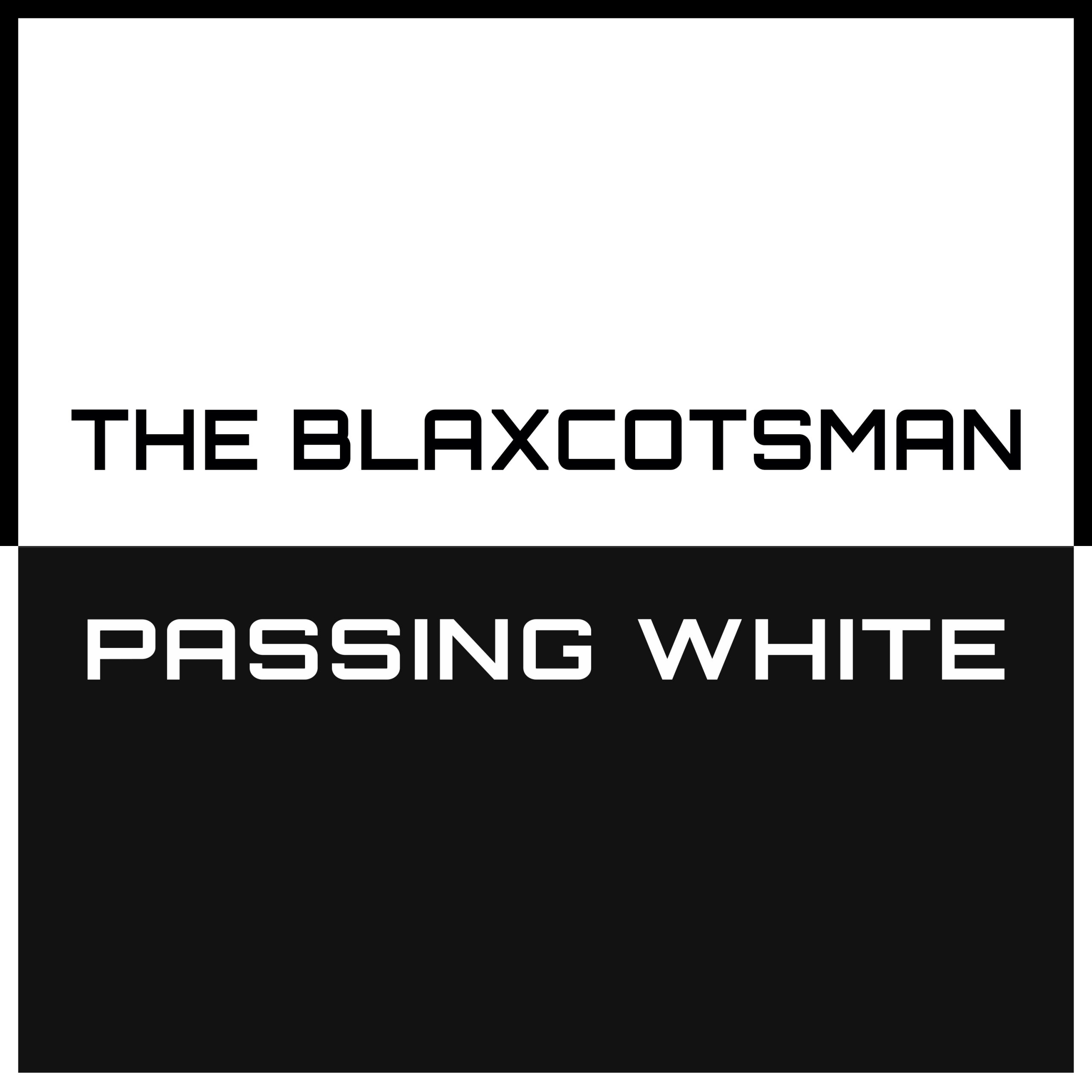 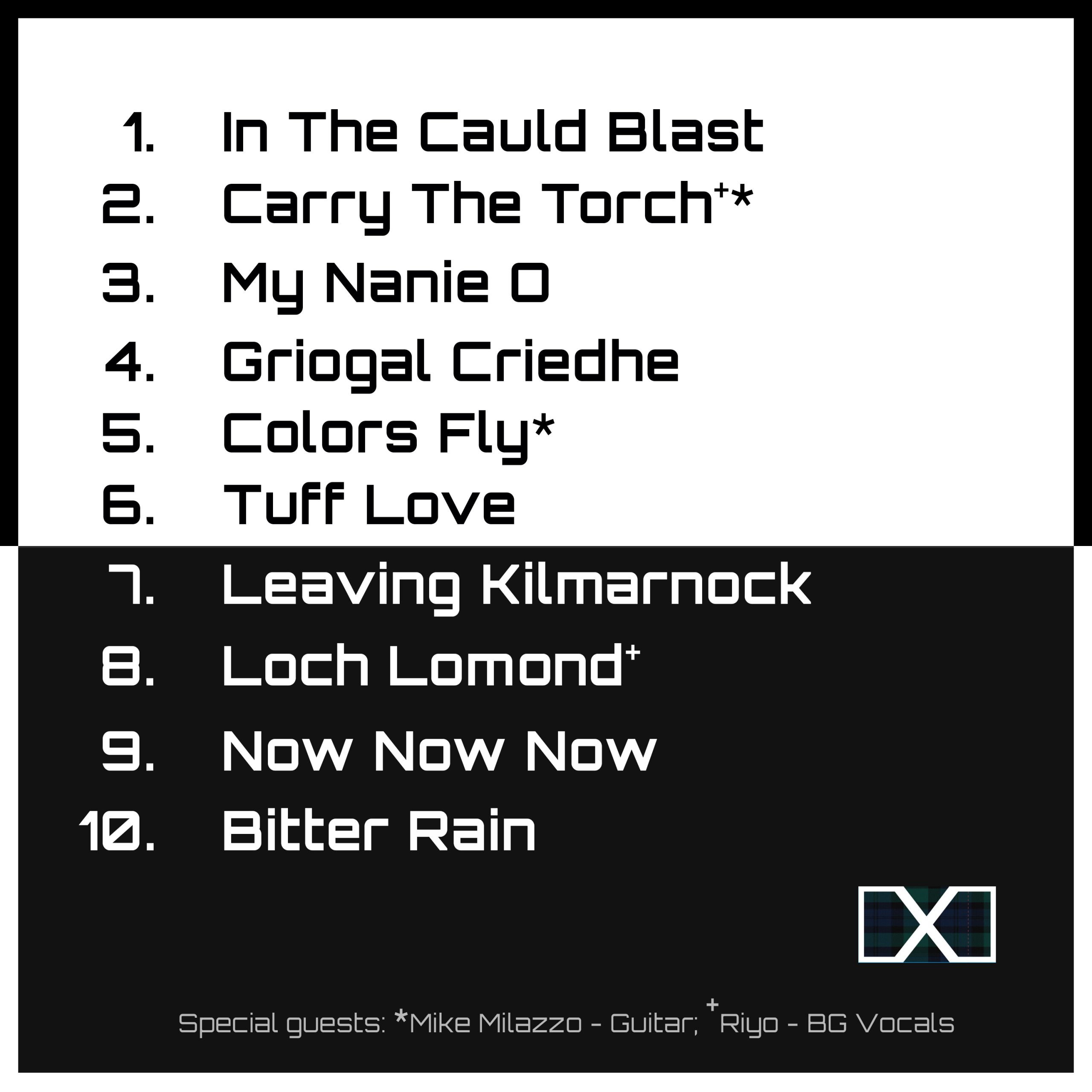